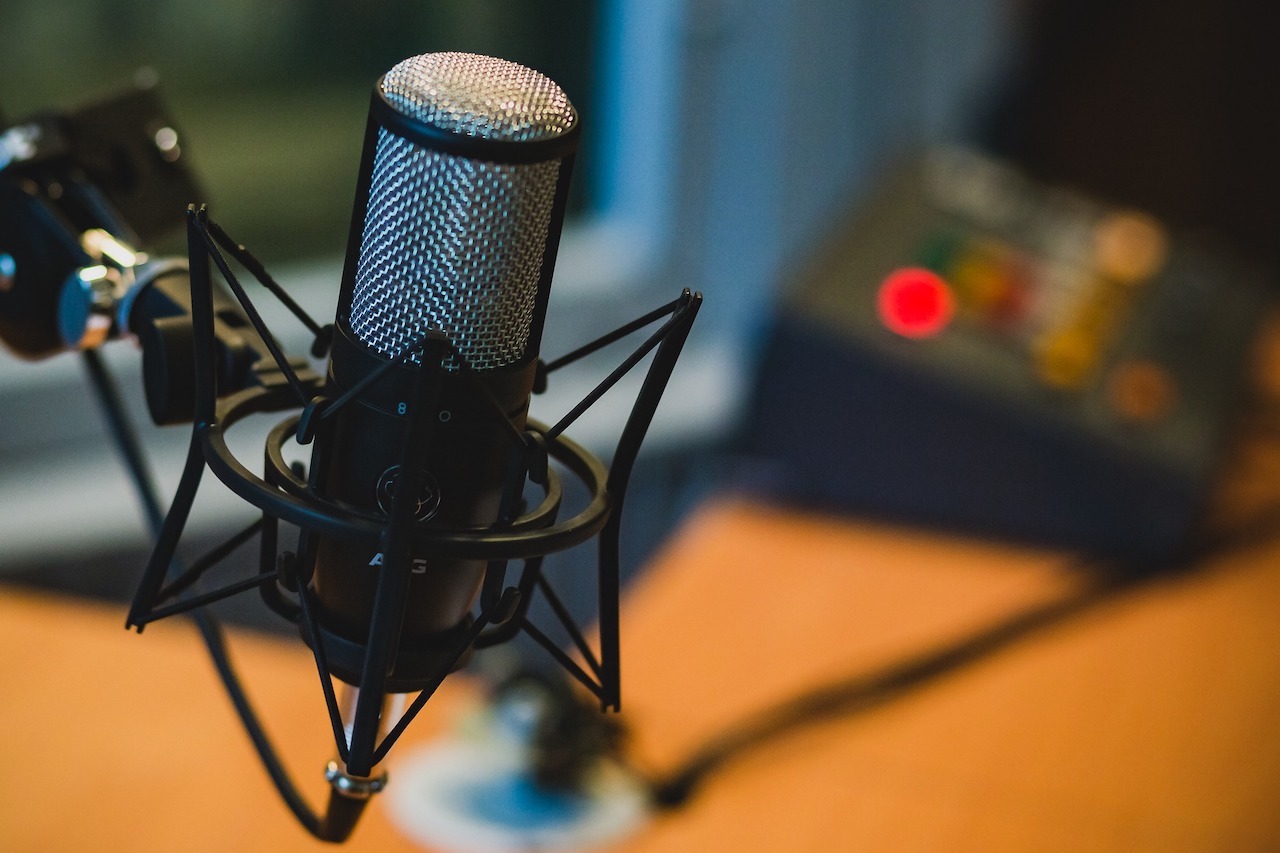 RIO GRANDE GUARDIAN – U.S. Rep. Vicente Gonzalez believes his appointment to a top new House committee will help him in his efforts to bring NPR and PBS back to the Rio Grande Valley.

House Speaker Nancy Pelosi appointed Gonzalez to serve on the U.S. House Select Committee on Economic Disparity and Fairness in Growth. This panel was established in the 117th Congress to investigate and offer solutions to close an increasing economic divide in the nation.

“I am now on the Select Committee on Economic Disparity and Fairness in Growth to try to close the inequality gap in the distribution of funds. One of the things I am looking at is radio connectively radio and TV connectivity.”

The Valley’s connectivity to NPR was severed three years ago. That is when the Diocese of Brownsville sold KHID and KJJF for $1.25 million. No governmental or educational entity has stepped up since to bring NPR back.

The national feed for PBS is currently being carried by Fox/Entravision thanks to the intervention of Gonzalez. But, the congressman acknowledges this is not a longterm, sustainable, fix.

“We are the largest population in America that does not have a major interstate highway running to it. I am hoping we can do that. That has a direct impact on our economy, on our education, moving goods and services and people,” Gonzalez said.

“All these funds that apportioned, we will be communicating to each committee on how to be able to disburse those monies in an equitable way.”

Gonzalez noted that he was the only member of Congress from Texas to be appointed by the select committee.

Get all latest movement and information delivered to your email a few times a month.